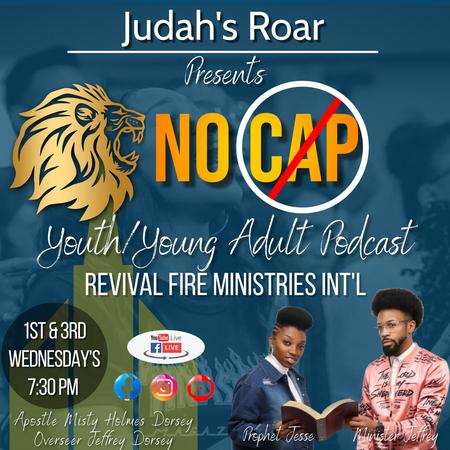 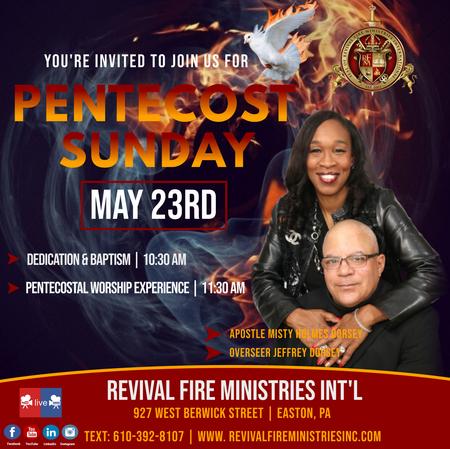 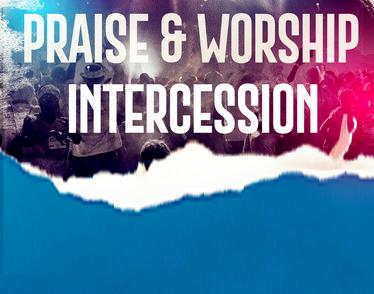 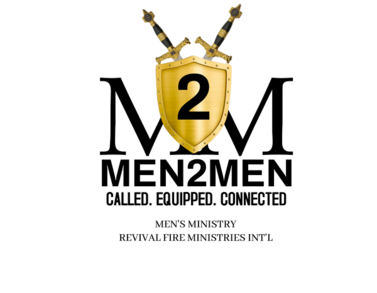 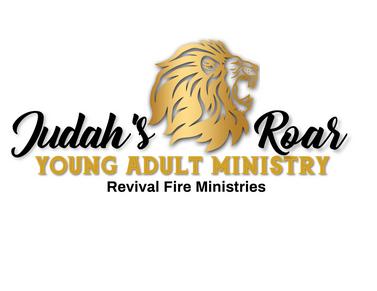 We at Revival Fire Ministries Int'l (RFMI) are glad you stopped by today!  We want to express the love of God to you.  Our prayer for you is that the Lord will bless you indeed and enlarge your territory.  Our desire is that God will anoint you with fresh oil as you press into His presence and read His Word.   We would love the opportunity to get to know you, and we’re excited to share with you how the Lord is moving and working in our Churches and our community.

We also, pray that God will empower you and give you strength to stand during these difficult times that are country is facing today.  We want you to know that you are an OVERCOME and we are standing with you during this season.   We speak life to you, your marriage, your family, your ministry, and your mission.   Be blessed and know we are standing with you. 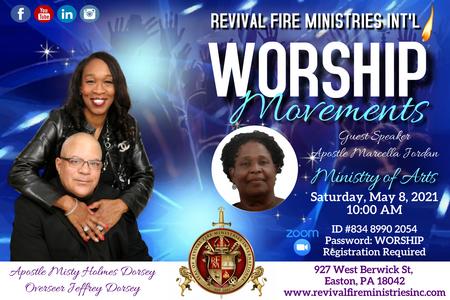 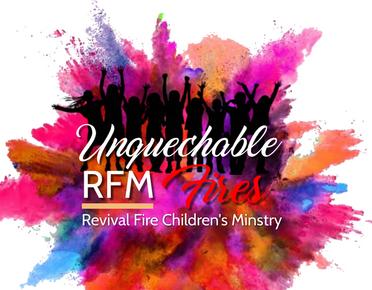 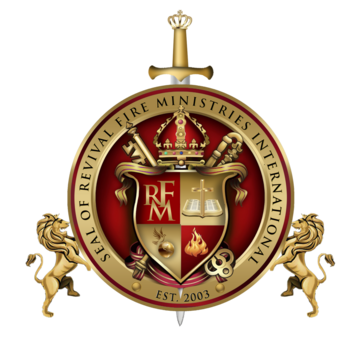 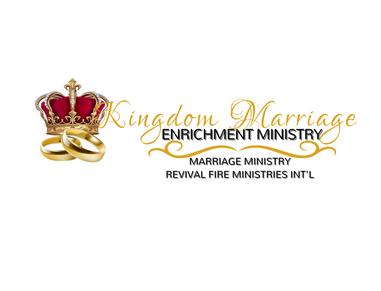 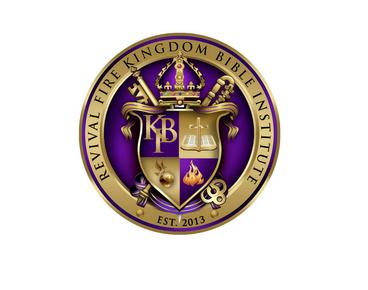 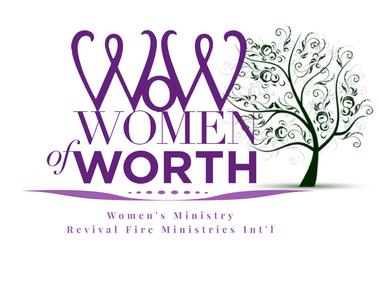 Apostle Misty Holmes Dorsey and Overseer Jeffrey A. Dorsey are the pastors and founders, of Revival Fire Ministries, in Easton, Pennsylvania.  They have three children Jason Rheinert, Jeffrey Jr. and Jessica Chapman and a son-in-law Maurice Chapman and a daughter-in-law Jennifer Dorsey and eleven grandchildren.  Pastor Jeffrey Dorsey is the son of the late Joseph W. Dorsey, Jr. the first African American firefighter in Easton where he was Captain for many years and the son of the late Joyce L. Dorsey.  Apostle Misty Dorsey is the daughter of the Former Heavyweight Champion Larry Holmes and Amelia Bowles of Easton, Pennsylvania.

God has given them a mandate to birth an end-time prophetic ministry that operates under the anointing and power of the Holy Spirit.  They gave birth to Revival Fire Ministries, Inc. on June 6, 2004.  Apostle Betty C. Phillips of Truth International Ministries is their covering.

Apostle  Misty  is the author of The Prize Fight and Principles for Ministry, The Prize Fight Workbook, 21 Days of Awakening a devotional, 21 Days of Dying - The Crucified Life a devotional, Book of Joshua 40 Day Daily Devotional and 30 Days of Prophetic Prayer Devotional.  Apostle Misty is also the visionary of Revival Fire Kingdom Bible Institute.

Apostle Misty and Overseer Jeffrey oversee and have birthed two churches in West Africa, one in Seniagya, Ashanti-Ghana and one in Intumkoso.  They oversee three churches in southern Africa, Malawi, Blantyre Chilimba, Ntcheu Ntonda, Thyolo, and two in Mozambique where Apostle Dalfin Mulauzi is the pastor and overseer.

Apostle Misty was is a former social worker but now is in ministry full-time.  For the Last 42 years Overseer Jeffrey has been employed by Lafayette College.

Their  desire is that the Word of God will go forth like a two edge sword throughout the world and spare not, and call the people into repentance so they may be saved, delivered, set free, and live a spirit-filled victorious life that Christ has promised. 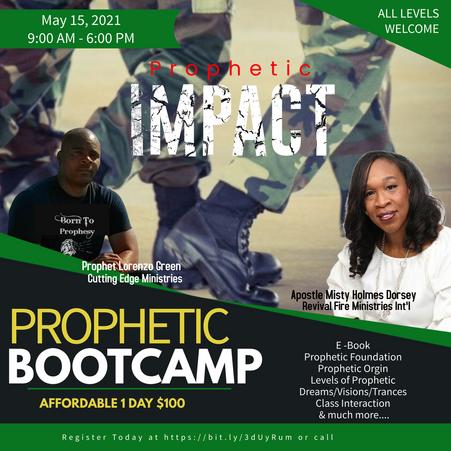 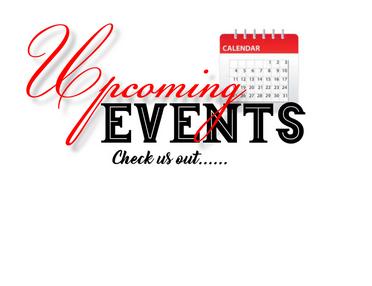 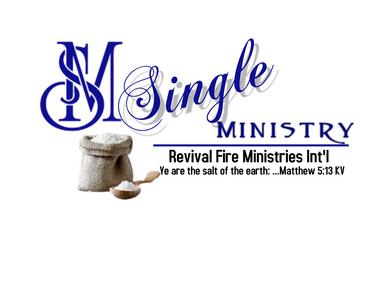 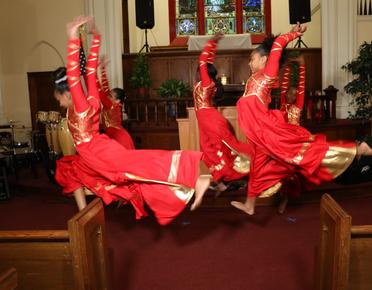